Beyond Rare™. Eternally Beautiful. Each A Timeless Masterpiece.

It is their astounding rarity, captivating palette and enigmatic beauty that make Argyle Pink Diamonds™ the world’s most desired gems.

“IN ANOTHER DECADE THE ARGYLE PINK DIAMOND™ WILL EMERGE AS THE NEW FABERGÉ EGG, THE THING JEWELLERY MYTHS ARE MADE OF.” Since the first pink diamonds were unearthed from the ancient beauty of their Western Australian birthplace in 1983, they have been valued for their incomparable rarity. To put their singularity into perspective - of approximately 15 million carats of rough diamonds that were produced from the Argyle Diamond Mine each year, less than 1% was pink. Consider, also, that the Argyle Diamond Mine accounted for more than 90 percent of the world’s supply of pink diamonds. With the mine now closed, and no other source in the world known to consistently produce diamonds of Argyle’s iconic spectrum - the unique honour of owning an Argyle Pink Diamond™- is beyond measure. No other mine in the world has produced diamonds with the depth and intensity of colour that was seen at the iconic Argyle Diamond Mine. Argyle Diamonds™ - reflect the full range of hues found in the vivid sunsets and captivating landscapes of Western Australia’s east Kimberly region.

Of all diamond colours, pinks are the most intriguing. Unlike other coloured diamonds, the phenomena of pink diamonds is yet to be discovered. One of Earth’s greatest mysteries, it is thought that the colour is created by a twist within the atomic lattice during formation, the result of immense heat and pressure beneath the earth’s surface - a fabulous fluke of nature. Seldom seen, but of equal wonder, are the mesmerising blue and violet Argyle Diamonds™. A testament to their extraordinary rarity, only a handful were ever presented in the history of the Argyle Pink Diamonds Signature Tender™. The Argyle Diamond Mine is the only known source of hydrogen-rich violet stones and the uniquely potent cornflower hues. 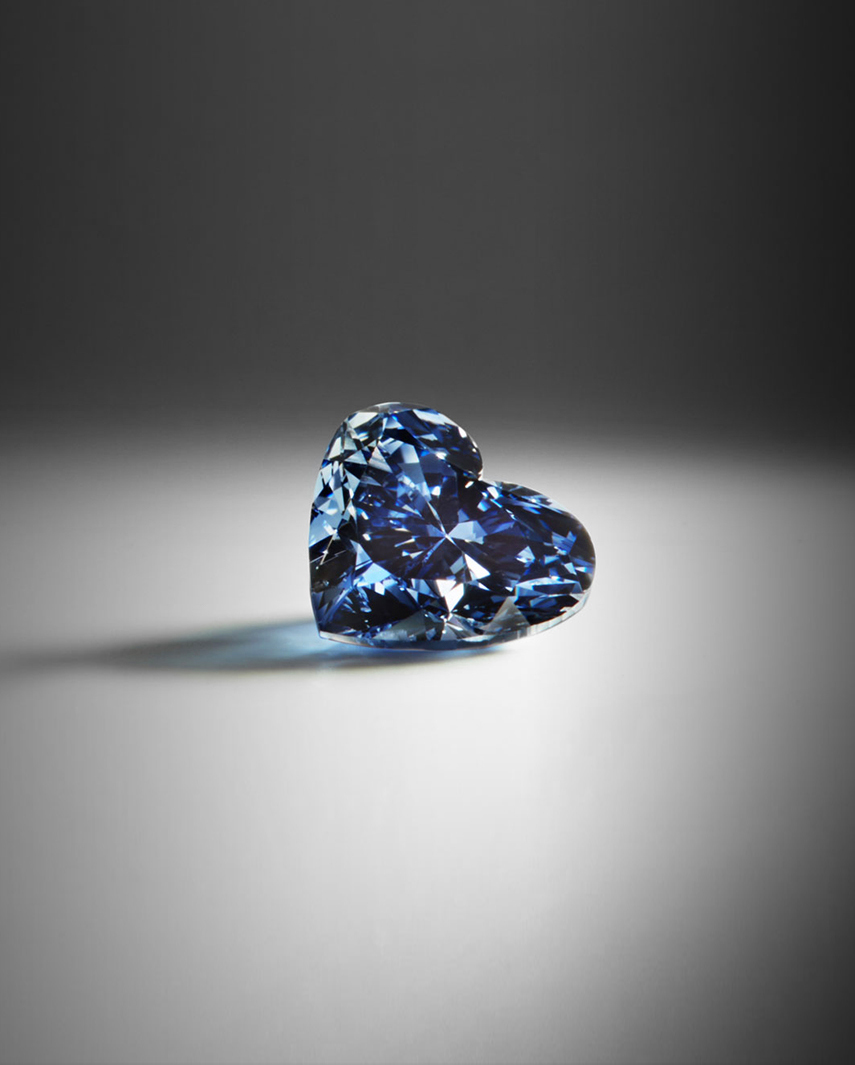 Past Red Tender diamonds have gone on to claim iconic reputations in the global diamond industry. Some have been set into priceless pieces of jewellery and given as a gift of love, while others sit in vaults as investments or cherished heirlooms. The more intense the colour, the rarer and more valuable the diamond.

While white diamonds are evaluated using clarity and carat weight, the main considerations for Argyle Pink Diamonds™ are colour and cut. Their value is determined by three factors including hue, tone and saturation. 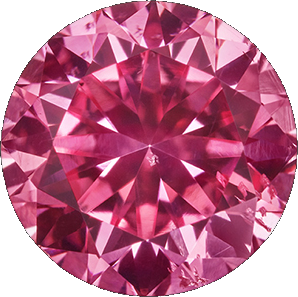 Tone is the amount of lightness or darkness in the diamond. The range of tone extends from light to dark.

Saturation is the strength or intensity of the hue. The saturation of light in diamonds can vary from the light pastel to intense and vivid. The more intense or saturated the colour, the rarer and more valuable the diamond.

So unique is the colour palette of Argyle Pink Diamonds™, that a proprietary colour grading system was created by the company’s team of expert graders in the early 1980’s. This internationally recognised system is used to assess the diamonds based on hue (dominant colour) and saturation (strength or intensity of hue).

After in-house grading, each Argyle Pink Diamonds™ Tender diamond is submitted to the Gemological Institute of America (GIA) for grading. The GIA grades pink diamonds by both colour and clarity, with colour categories ranging from Faint Pink through to the rarest colours such as Fancy Deep Pink and Fancy Red.